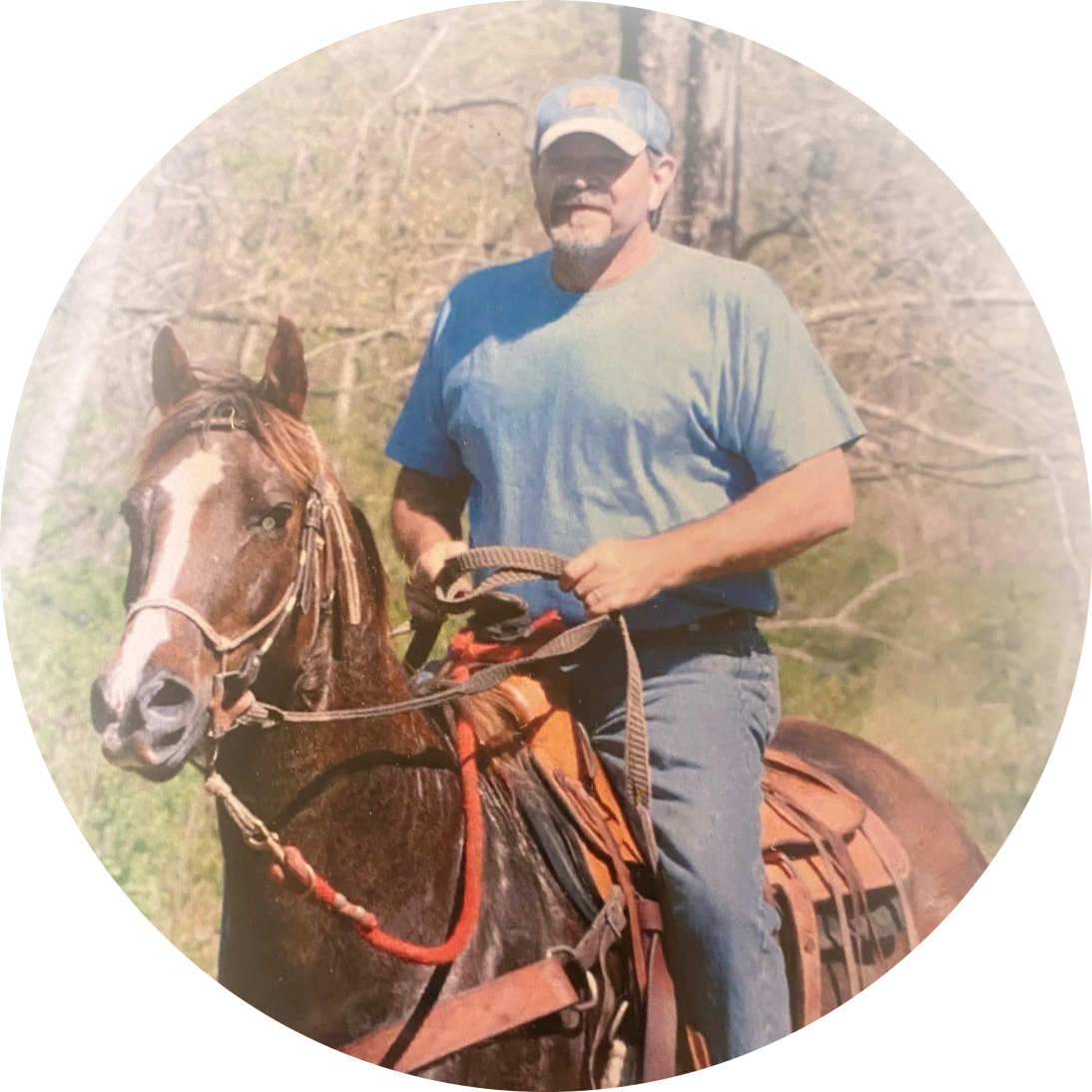 William Lloyd Sanders, 68, of Holladay, TN passed away on Tuesday, January 17, 2023 at Jackson Madison County General Hospital. Mr. Sanders was born on March 26, 1954 in Dyersburg, TN to the late Lex Sanders and Rae Collier Sanders. He was also preceded in death by a brother Danny Sanders and sister Susie Owen. Mr. Sanders was a Boat Captain with Western Rivers for over 50 years.

To order memorial trees or send flowers to the family in memory of William Lloyd Sanders, please visit our flower store.