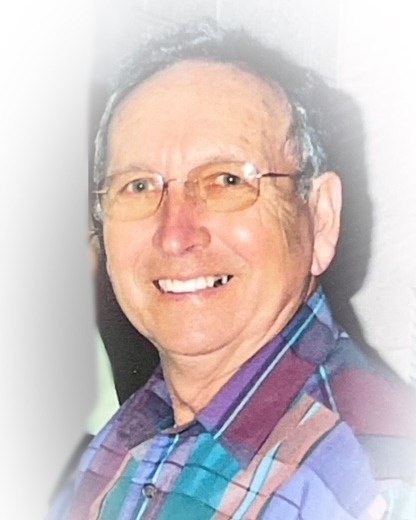 William Marshall Hicks, 84, of Camden, TN passed away on Sunday, October 2, 2022 at his residence. Mr. Marshall was born on April 23, 1938 to the late William Garvin Hicks and Myrtle Ellis Hicks. He was also preceded by brothers Aubrey Hicks and Dwayne Hicks, sisters Claty Stigall and Velma Stigall, brother-in-laws Bill Johnson, Bill Hargrove, James Hargrove, Wayne Stigall and Harry Stigall.  Mr. Hicks was retired from DuPont in New Johnsonville where he worked for 26 years. He was a member of Prospect General Baptist Church were he served as a deacon and numerous other positions.

Funeral services will be on Thursday, October 6, 2022 at 1 PM at Oakdale Funeral Home Chapel with Bro. Bill Douglas officiating. Burial will follow in the Cross Roads Cemetery.

To order memorial trees or send flowers to the family in memory of William Marshall Hicks, please visit our flower store.