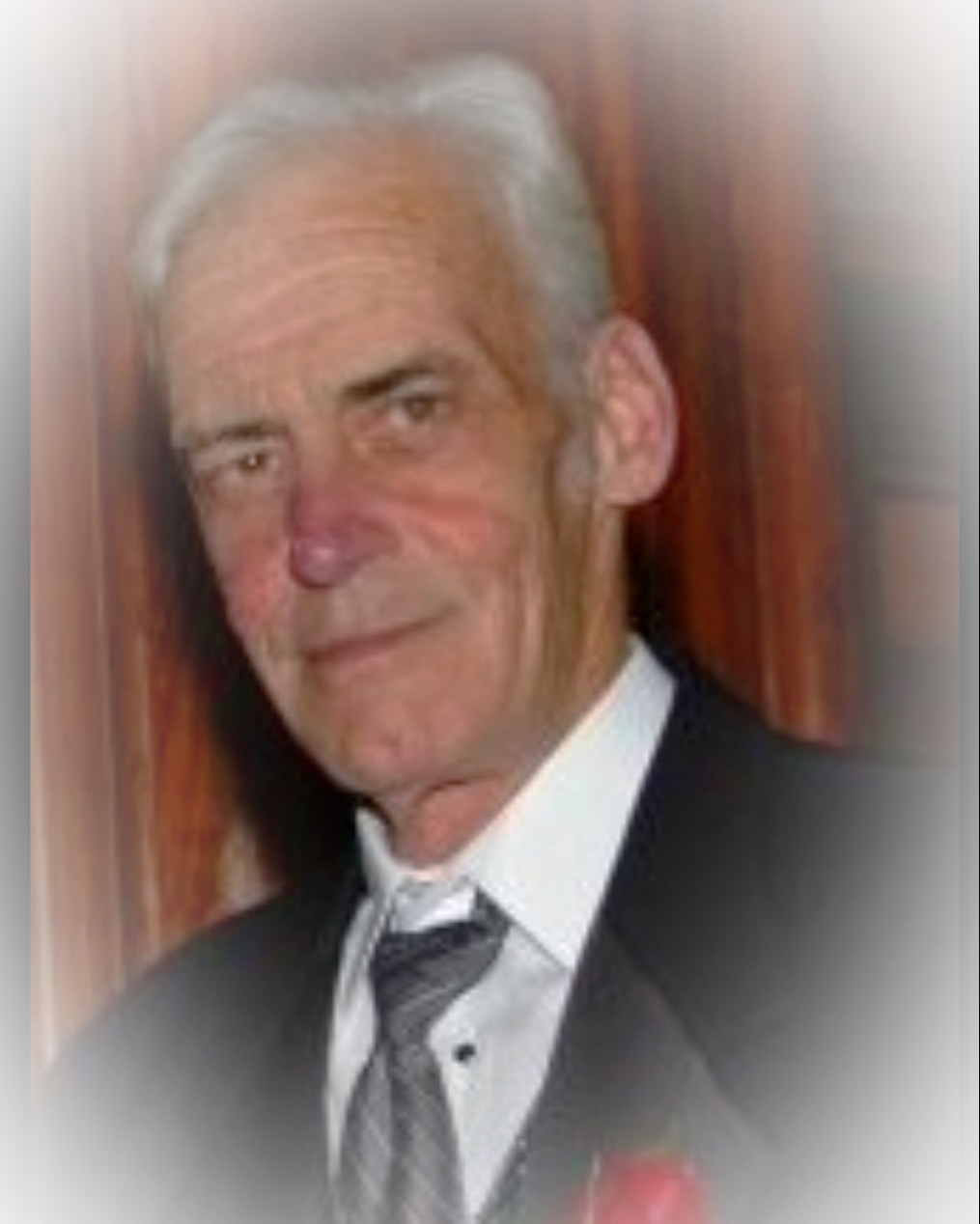 Thomas Charles Russell, age 70 of Hohenwald, TN  passed away Wednesday, October 26, 2022 at his residence. He was born November 7, 1951 in Chicago, IL. He was married October 22, 1975 in Lake County, IL. Thomas was baptized at Fairfield Church of Christ. He worked as a machinist at CMP- Centerville Machine and Pattern. His interests and hobbies were fishing, guns, canoeing, family and drinking beer with friends and watching wrestling, he also went to school at Carl Sandburg in Orland Park,  IL.

Visitation with the Russell family will be Saturday, October 29, 2022 from 10 AM until 12 PM at Oakdale Funeral Home- Decatur County.

To order memorial trees or send flowers to the family in memory of Thomas Charles Russell, please visit our flower store.