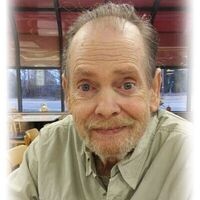 Mr. Thomas Edward Ingram, age 66 of Camden, TN passed away on Wednesday, February 10, 2021 at Camden Healthcare & Rehabilitation. Mr. Ingram was born on February 2, 1955 in Osceola, AR to the late Sidney Baker Ingram and Clara Martin Ingram. He was also preceded in death by a sister Martha Varnado. He was retired from the Electric Union and Baptist in faith.

To order memorial trees or send flowers to the family in memory of Thomas Edward Ingram, please visit our flower store.