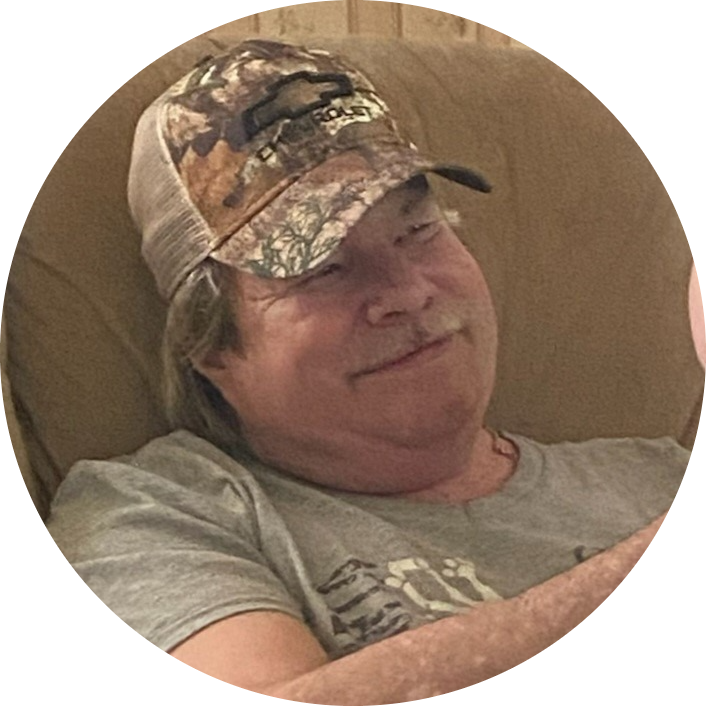 Thomas Dwane Bridges Jr., 59, of Bruceton, Tn passed away on Monday, January 23, 2023 at his residence. Mr. Bridges was born on December 3, 1963 in Chicago, IL to the late Thomas Bridges Sr. and Robbie Oxford Stepp. He was a Supervisor with the Nashville Tennessean.

A Memorial Service will be held on Saturday, January 28, 2023 at 2 PM at Oakdale Funeral Home Chapel with Bro. Marty Arnold officiating.

To order memorial trees or send flowers to the family in memory of Thomas Dwane Bridges, please visit our flower store.