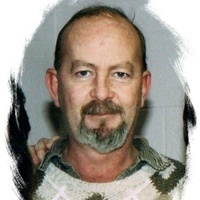 Mr. Terry L. Holland, age 58 of Camden, TN. passed away on Monday, January 28, 2019 at Camden General Hospital. Mr. Holland was born on December 31, 1960 in Jackson, TN. He was preceded in death by his father, Lottis Holland and brother-in-law, Terry Warren. He was a retired Truck driver with Melton Trucking and Baptist in faith.

Memorial Visitation with the Holland family will be held on Saturday, February 2, 2019 from 1:00-3:00 pm at Oakdale Funeral Home.

To order memorial trees or send flowers to the family in memory of Terry Lottis Holland, please visit our flower store.