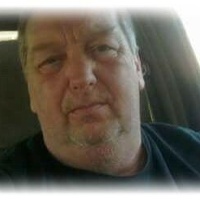 Mr. Stacey Allen Black, age 52 of Camden, TN. passed away on June 1, 2019 at Camden General Hospital. Mr. Black was born on August 25, 1966 in Danville, IL to the late Fredrick Black and Mae York Black. Mr. Black was a carpenter.

To order memorial trees or send flowers to the family in memory of Stacey Allen Black, please visit our flower store.