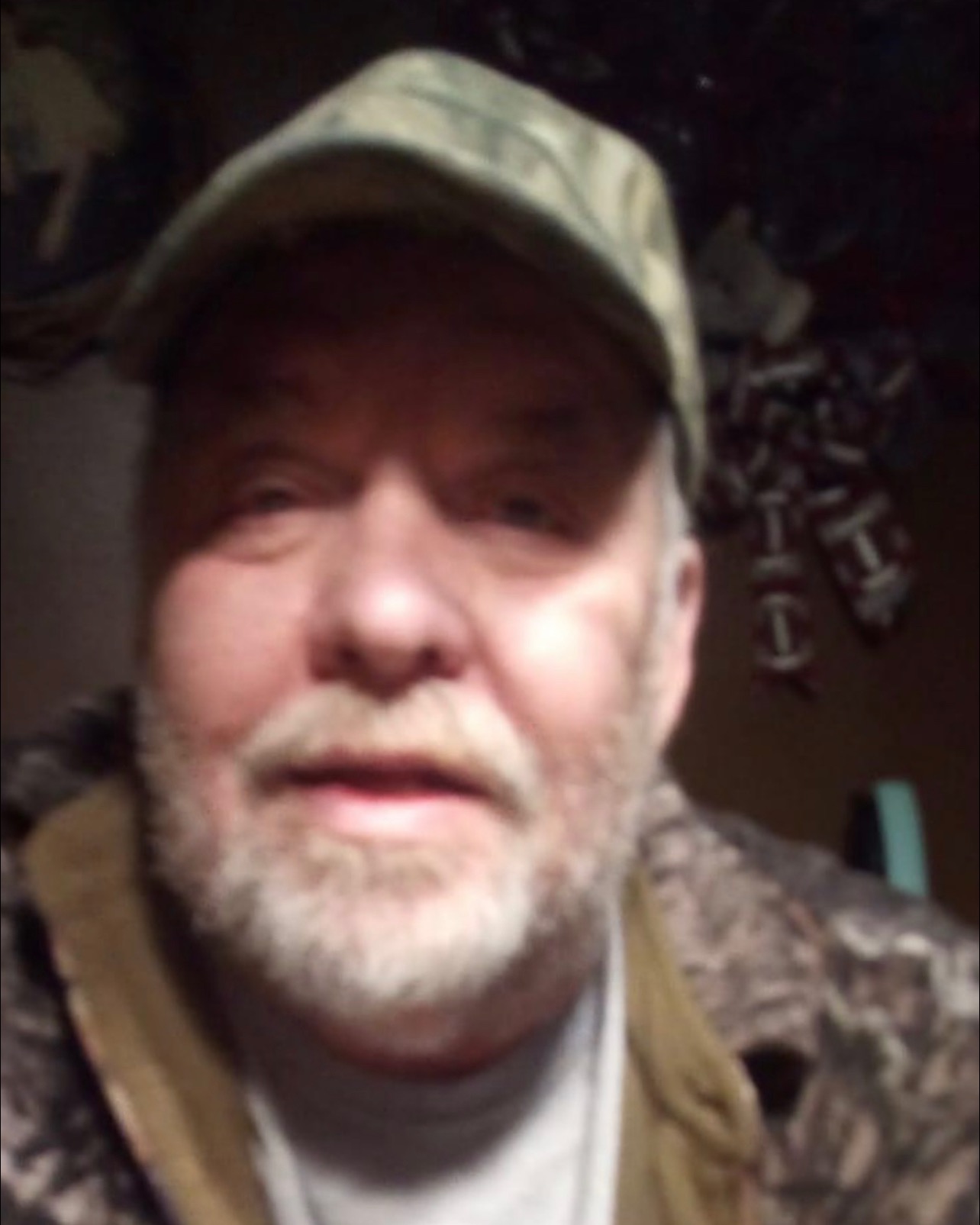 Samuel Edward George, age 63 of Parsons, TN passed away Thursday, December 28, 2022 at Henderson County Hospital. He was born September 1, 1959 to the late Jay George and Emma Jean Stevenson George in Memphis, TN. He was also preceded in death by one brother, Mike George and a niece, Laura Tarvin. He was a self employed as a boat mechanic.

The family chose cremation. A Memorial Service and Scattering of ashes will be announced at a later date.

To order memorial trees or send flowers to the family in memory of Samuel Edward George, please visit our flower store.