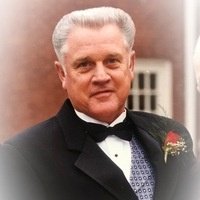 Mr. Russell Uless King, 76 of Camden, TN passed away on Monday, August 30, 2021 at his residence. Mr. King was born on August 4, 1945 in Carroll County, TN to the late Wesley King and Mavis Inez Abbott King. Mr. King was a retired Lead Lineman with Benton County Electric System and served for 27 years. He was also a member of Pleasant Hill Missionary Baptist Church and a U.S. Army Veteran.

To order memorial trees or send flowers to the family in memory of Russell Uless King, please visit our flower store.