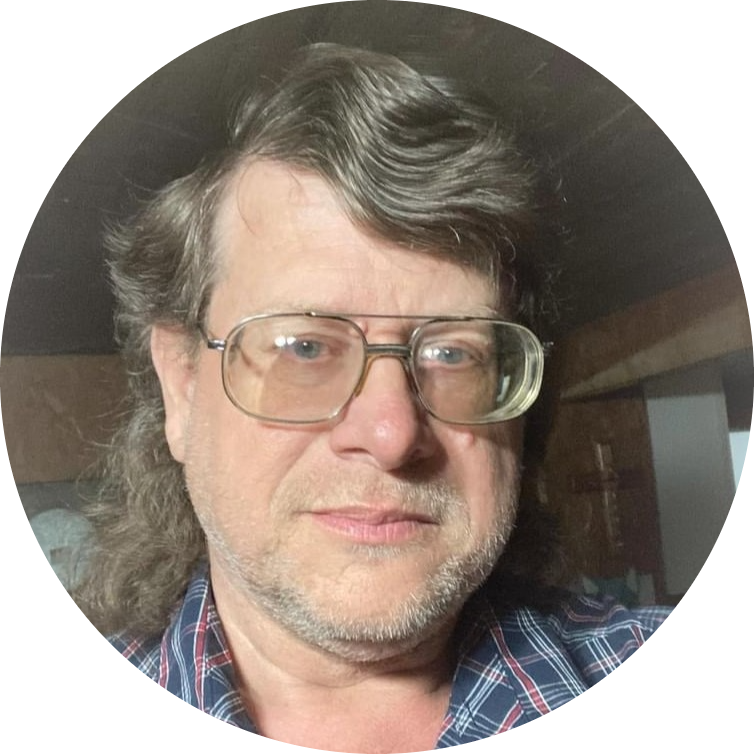 Reader Attaway Davis, 53, of Camden, TN passed away on Monday, October 17, 2022 at Camden General Hospital. Mr. Davis was born on September, 8, 1969 in Mexico, MO to the late Reeber Davis and Margaret Waddington Davis who survives. He was also preceded by a daughter Ariel McGee.

Memorial Service will be held on Saturday, October 22, 2022 at 4:30 PM at Oakdale Funeral Home Chapel with Bro. Greg Herron officiating.

To order memorial trees or send flowers to the family in memory of Reader Attaway Davis, please visit our flower store.