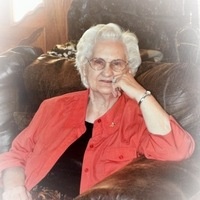 Mary Juanita Allgood, 91, of Camden, TN passed away on Sunday, March 27, 2022 at Baptist Memorial Hospital in Huntington, TN.  Mrs. Allgood was born on August 30, 1930 in Carroll County to the late James Eather Higdon and Mary Ethel Jordan. She was also preceded in death by husband John Edward Allgood, five brothers and four sisters. She was a retired business owner and a 30 year founding member of Haven of Hope Church.

To order memorial trees or send flowers to the family in memory of Mary Juanita Allgood, please visit our flower store.