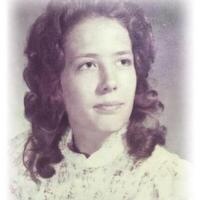 Mrs. Linda Jo Zurek, age 64 of Camden, TN passed away on April 7, 2020 at her residence. Mrs. Zurek was born on July 5, 1955 in Henderson, TN., to the late Joseph Issac and Lois Issac. She was also preceded in death by a son Chase Zurek and sister Brenda Issac. Mrs. Zurek was a homemaker.

Private graveside services will be held at Camden City Cemetery.

To order memorial trees or send flowers to the family in memory of Linda Jo Zurek, please visit our flower store.