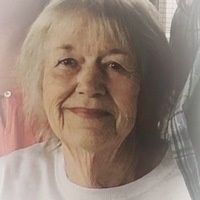 Linda Lou Inman Tucker, age 77 of Parsons, Tn. passed away Wednesday, August 24, 2022 at Jackson General Hospital. She was born March 19, 1945 in Decatur County, TN to the late Wardell Inman and Mary Spence Inman. She was preceded in death by one daughter, Melissa Courtright, one great grandchild, Everett Courtright. She was a Homemaker.

Host of family and friends.

To order memorial trees or send flowers to the family in memory of Linda Lou Tucker, please visit our flower store.