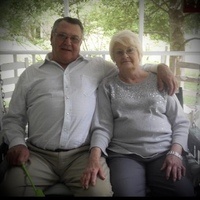 Lealon Edward Wyatt Jr, age 80 of Bath Springs passed away Monday, April 27, 2020 at Jackson General Hospital. He was born January 26, 1940 to the late Lealon Edward Wyatt, Sr. and Mildred Hobbs Wyatt at Bath Springs, TN. He was also preceded in death by his wife Martha Sanders Wyatt of Centerville, TN, one son, Shawn Edward Wyatt. He was a lifelong farmer and a member of Clifton Church of Christ for 25 years.

To order memorial trees or send flowers to the family in memory of Lealon Wyatt, Jr., please visit our flower store.