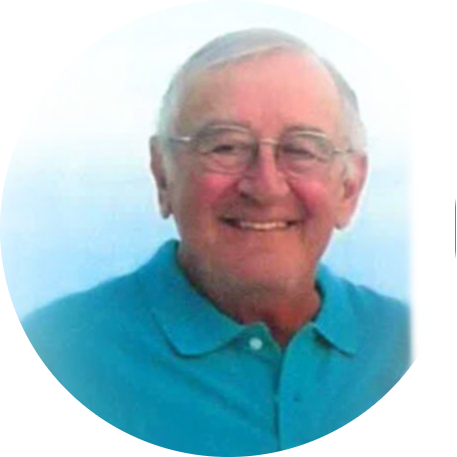 Larry Joe Montuori, 81, passed away peacefully at his home on Friday, January 20, 2023.  Larry was born October 28, 1941 in Bradford, McKean County, Pennsylvania to Anna Theresa Stiefel and Steven Samuel Montuori. He was the second generation of Montuori's to immigrate from Italy; his grandparents, Joseph and Mary Montuori came to America through Ellis Island in 1903 and 1906 respectively.

He is preceded in death by both his parents, a sister Leanne Montuori Ford and a son, Kenneth Montuori.

Larry was class Vice-President of Mogadore High School his senior year in Mogadore, Ohio, class of 1960. That fall he opted to join the U.S. Air Force instead of college. He was stationed at Sewart AFB in Smyrna, Tennessee as an engine mechanic on the C-130s. Over the next five years he traveled to the Philippines, France, Italy, Greece, Libya and Vietnam. After the service Larry worked in retail as an  Assistant Manager and the steel mills in Weirton, WV. When he was older he graduated from West Virginia's Culinary School with top honors, only because he loved cooking and growing his own food. After his divorce in 1989, he moved to Tennessee to work for his best friend from the Air Force in the tower lighting business. From there his experience and hard work ethic brought him to become partners with a Canadian company for which he became the President of Highlight Solutions, Inc., located in Franklin, TN in 1996.

Larry and Rachel married in 1997 and lived in Spring Hill, TN before he retired and moved to Camden, TN in 2007.

A beloved husband, father, grandfather, brother-in-law, uncle and friend, he will be dearly missed by all who knew him. Always with a funny story or a helping hand or feeding you with his famous lasagna or his BBQ on the smoker. His love for his family and all four-legged family members will be remembered for years to come.

Larry will be cremated with a celebration of life being held in the spring which will be announced at a later date.

In lieu of flowers, contributions can be made to help cover the cost of a headstone to be placed at Woodlawn Memorial Park in Nashville, Tennessee.

To order memorial trees or send flowers to the family in memory of Larry Joe Montuori, please visit our flower store.