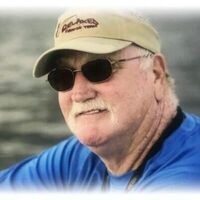 Mr. Jerry Phillips, age 70 of Camden, TN passed away on Sunday, January 31, 2021 at his residence. Mr. Phillips was born on February 4, 1950 in Akron, OH to the late Thomas Phillips and Arizona Moore Phillips. He was a retired Teamster with Yellow Freight. Mr. Phillips was a member of Missionary Grove Baptist Church and he was an avid fisherman.

A memorial service will be held at a later date.

To order memorial trees or send flowers to the family in memory of Jerry Phillips, please visit our flower store.