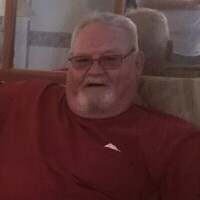 Mr. Jerry Dayton Dotson, age 79, of Camden, TN passed away on March 25, 2021, at Camden General Hospital.  He was born on March 29, 1941, in Milan, TN, to the late Alvin and Cynthia Crutchfield Dotson.  He was a Machine Foreman at Zenith Electronics and retired after 15 years.

Graveside services will be at Sandy Point Cemetery on Sunday, March 28, 2021 at 2:30 PM, with Randy Shannon officiating.

To order memorial trees or send flowers to the family in memory of Jerry Dayton Dotson, please visit our flower store.