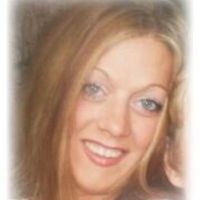 Jennifer Rashae Palmer Hannah, age 34 of New Johnsonville, TN passed away on Monday, March 30, 2020 at her residence. Mrs. Hannah was born on September 21, 1985 in Dickson, TN. She was a homemaker and attended Grace Chapel Church.

Private Graveside Services will be held at Ebenezer Cemetery in New Johnsonville, TN.

In lieu of flowers the family request donations to be made to Oakdale Funeral Home to help with funeral expenses.

To order memorial trees or send flowers to the family in memory of Jennifer Rashae Hannah, please visit our flower store.