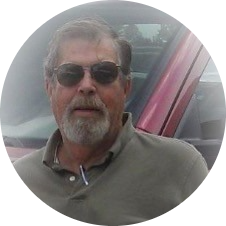 Graveside services will be held on Wednesday, January 18, 2023 at 11:00 am at Camden City Cemetery with Bro. Matt Greer officiating.

To order memorial trees or send flowers to the family in memory of James Malcolm Burke, please visit our flower store.