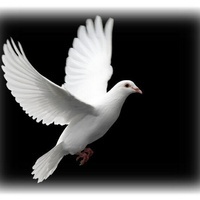 Ms. Hildegard Needes, age 84 of Camden, TN passed away on Monday, December 3, 2018 at her residence. Ms. Needes was born on January 14, 1934 in Germany to the late Bernhard and Anna Landwher.  Ms. Needes worked as a Librarian Assistant with the Benton County Library.

To order memorial trees or send flowers to the family in memory of Hildegard Needes, please visit our flower store.