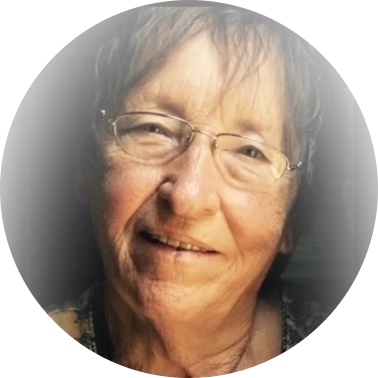 Frances Stoneking, 83, of Camden, TN passed away on Tuesday, January 10, 2023 at her residence. Mrs. Stoneking was born on October 11, 1939 in Hollow Rock, TN to the late Bernard Humphrey and Elizabeth Cole Humphrey. She was also preceded in death by her husband Danny Stoneking; son Randy Hubbs; brother Jack Humphrey; sisters Shirley Borchert and Virgie Parker; special cousin Betty Kee and her beloved dog Drake. Mrs. Stoneking was a Baptist by faith.

Dana (James) Treece of Auburn, Ala

To order memorial trees or send flowers to the family in memory of Frances Laverne Stoneking, please visit our flower store.