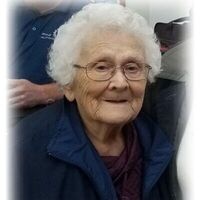 Dolores Joan Reed, age 88 of Holladay, TN passed away on Saturday, January 16, 2021 at her residence. Ms. Reed was born on October 20, 1932 in Detroit, MI to the late Edward Fredrick Reddmann and Doris Gertude Warner Reddmann. She was also preceded in death by a brother Aruther “Skip” Reddmann. Ms. Reed was retired from State Stove/Apcom and a member of Flatwoods Baptist Church.

To order memorial trees or send flowers to the family in memory of Dolores Joan Reed, please visit our flower store.