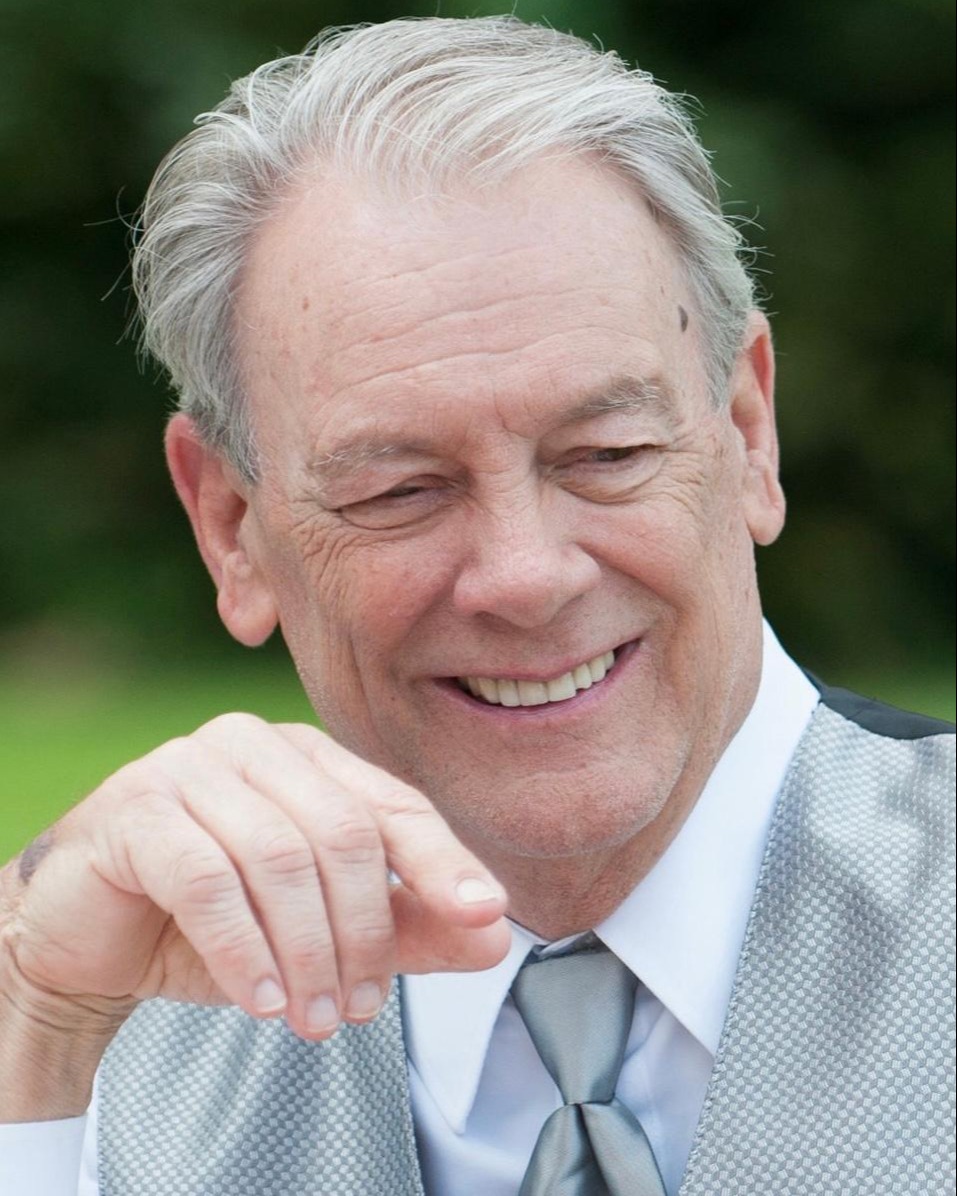 David Alan Clark was born on April 12, 1947 in Cleveland, Ohio and passed from this earth on December 14, 2022 in his home at the Ponderosa in Sugar Tree, Tennessee.

David (or Dave, as he called himself) grew up in Pittsburgh, Pennsylvania.  He served in the U.S. Army and then began his career with E. G. Smith as a draftsman.

He moved to Kansas City, Missouri with his first wife, Linda, where they welcomed their daughter, Lisa.

In 1982, he married Kerry Boller and became a bonus father to Kerry’s son, Chris.  They moved to Memphis, Tennessee, where David worked for BHN Corporation as Sr. Vice President and General Manager.

He designed the home that he and Kerry built at the Ponderosa, and his happiest days were spent there.  He made many contributions to the Ponderosa community — including serving on the Board of Directors for many years.  His last wish was to return to his beloved “cabin” from the hospital.

His wife, daughter, step-son, and their families were by his bedside at the end.

At David’s request, a private family memorial will be held at a later date.  In lieu of flowers, his family suggests donations be made on his behalf to St. Jude or the Leukemia & Lymphoma Society.

To order memorial trees or send flowers to the family in memory of David Alan Clark, please visit our flower store.