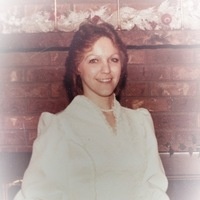 Connie Jo Holland, 67, of Camden, TN passed away on Sunday, April 3, 2022 at AHC McKenzie. Mrs. Holland was born on March 12, 1955 in Lewis County TN to the late Brownie Franklin Hankins and Patricia Maksymczak Hankins. She was also preceded in death by a son Brian Keith Darnell and a sister Valarie Kay Bunch. Mrs. Holland was a retired Machinist with Dupont and a Christian by Faith.

To order memorial trees or send flowers to the family in memory of Connie Jo Holland, please visit our flower store.