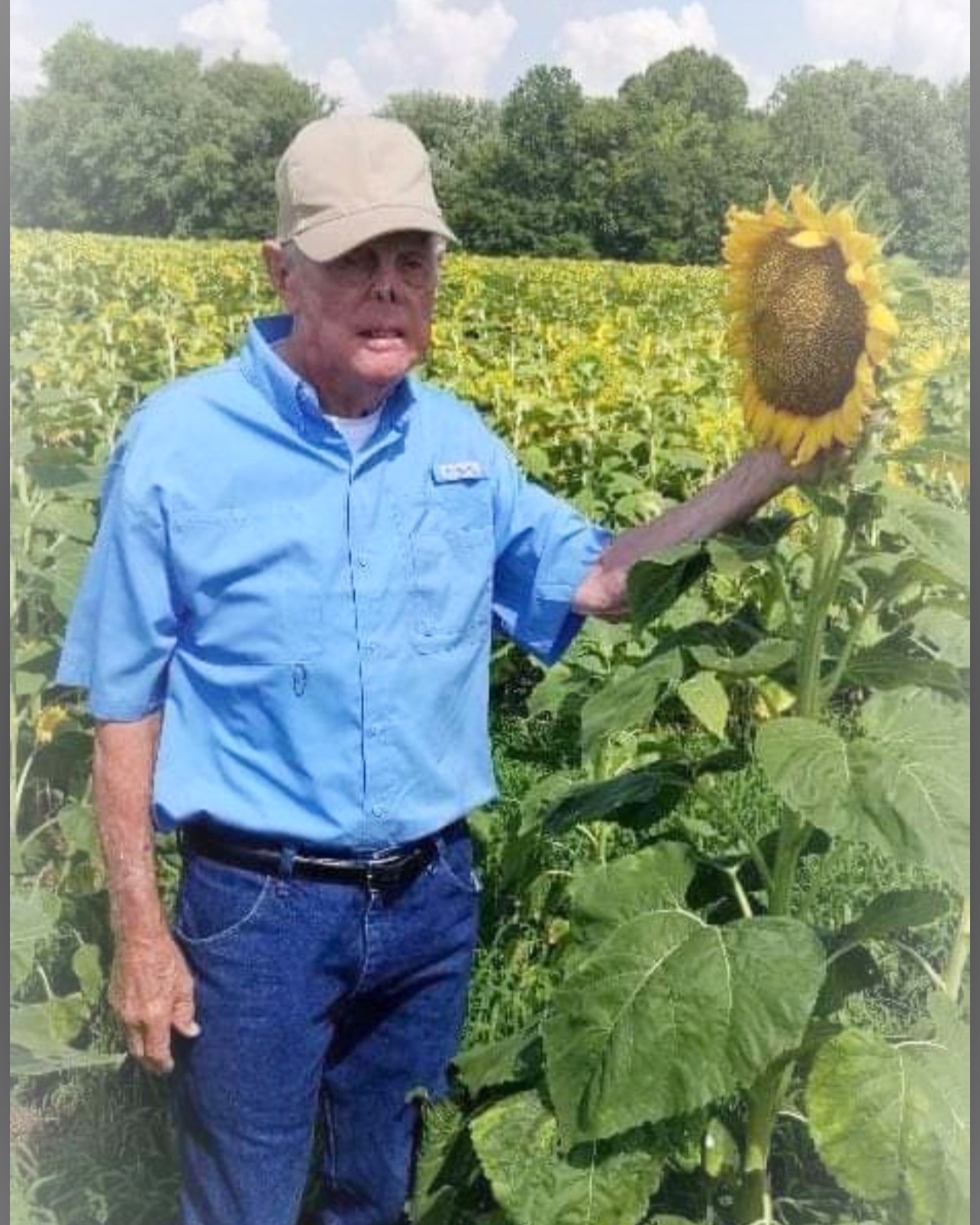 Mr. Charles Hall, 89 of Camden, TN passed away peacefully at his home on Friday, December 30, 2022. Mr. Hall was born on June 15, 1933 in Camden, TN to the late Clyde Hall and Inez Weatherly Hall. He was also preceded in death by his wife Jeweldene Abbott Hall; daughter Lisa Ann Hall; brothers Bill Hall, Dalton Hall, Jim Hall; sisters Irene Greer, Shirley Pace and Betty Farrar. Mr. Hall was owner of Charles Hall & Son Trucking and was a truck driver for 72 years. He was Baptist in Faith.

Funeral services will be held on Wednesday, January 4, 2023 at 1 pm at Oakdale Funeral Home Chapel. Burial will follow in the Camden City Cemetery.

To order memorial trees or send flowers to the family in memory of Charles Hall, please visit our flower store.