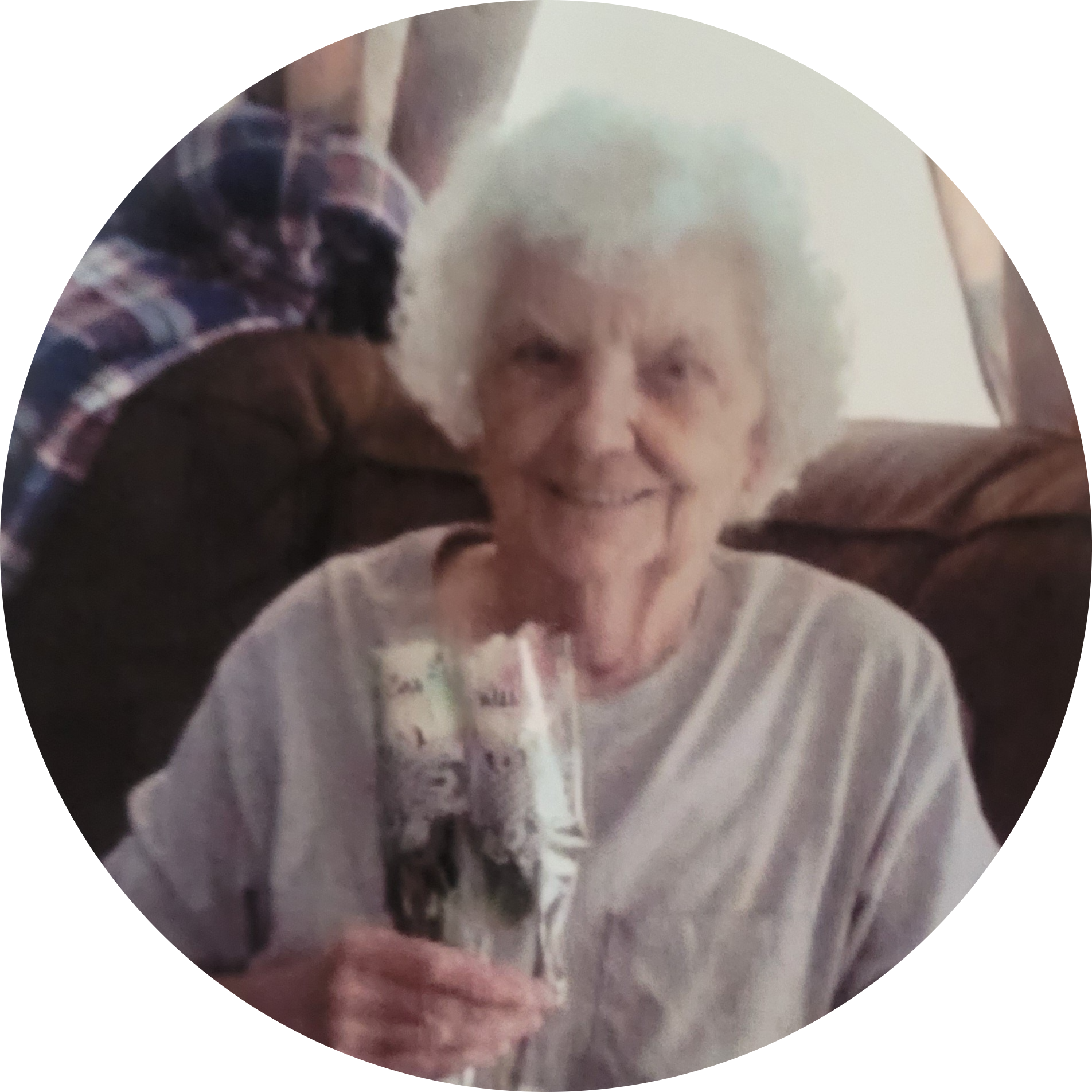 Alma Jean Wilson, 83, of Camden, TN passed away on Saturday, January 21, 2023 at Camden Healthcare & Rehab. Mrs. Wilson was born on February 5, 1939 in Limestone County Alabama to the late James Marvin Roberts and Bennie Mae Henderson Roberts. She was also preceded in death by her husband Walter Franklin Wilson and a sister Betty Lou Abbott. Mrs. Wilson was a retired Seamstress with H.I.S. for 20 years. She was a Baptist in faith.

Graveside services will be on Tuesday, January 24, 2023 at 12 Noon at Dalton Cemetery with Bro. Steve Townsend officiating.

To order memorial trees or send flowers to the family in memory of Alma Jean Wilson, please visit our flower store.